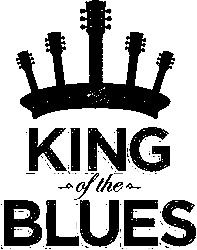 As a producer, Kevin has several independent album projects in the works with various artists. On Kate Lynne Logan's album, Echoes, Kevin's work placed him on the official Grammy ballot for Producer of the Year, non-classical. 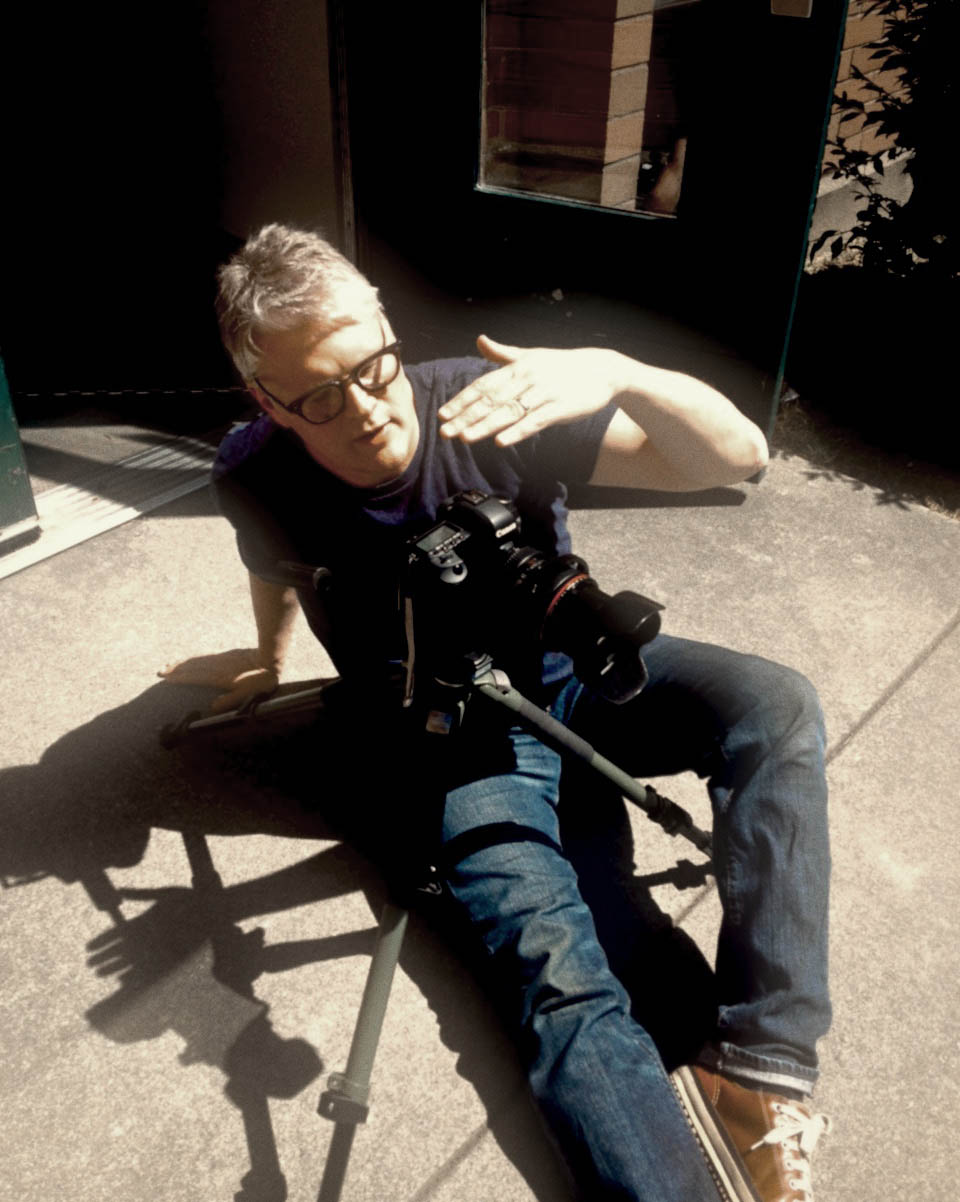 What people are saying:

Let's talk about your project.